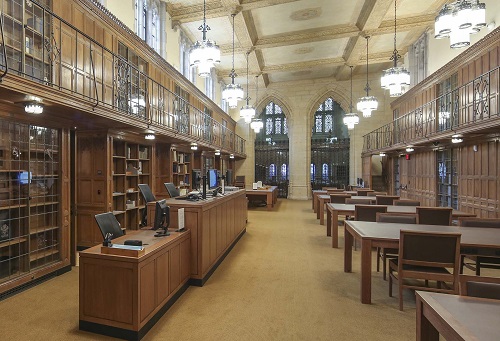 The following information on recent archival processing work at Manuscripts and Archives (MSSA) was written by Alison Clemens, Head of Processing.

I typically share quarterly updates about collections and additions to collections for which MSSA has recently acquired and completed processing. MSSA processing staff are still working primarily remotely but have had occasional access to the Sterling Memorial Library (SML) building. We have therefore processed both traditional and born-digital archival materials (i.e., materials that were created in computer environments) over the past three months. MSSA processing staff have improved descriptions for approximately twenty born-digital accessions of materials since January 2021, and I’ll point to some highlights of that work in this post.

Since my last post in January, MSSA staff have made available the several collections and additions to existing collections, including:

The Phineas Fiske lesson book was compiled by Phineas Fiske, a graduate of the class of 1704 of the Collegiate School, which was renamed Yale University in 1717. The lesson book was likely used while Fiske was a tutor between 1706 and 1713. The book contains material covering logic, physics, and ethics, and is written primarily in English, except for the section on ethics, which is written in Latin.

One digital copy of an audiorecording, with transcript, of an interview with Thomas Wilfred conducted on 1968 July 18 at New York Public Radio (WNYC) by Patricia Marx.

School of Architecture, Yale University, Lectures and Presentations (accession 2017-A-0058, addition to RU 880

Digital images and topical papers for promotional materials and websites for the Yale Tercentennial Program, 1997-2001, originally stored on ten CDs and one zip disk.