The South Asia Collection at Yale began in earnest in the 1840s after Prof. Edward Salisbury began teaching Sanskrit and consequently endowed the Edward E. Salisbury Professorship of Sanskrit and Comparative Philology. Through the Arcadia grant, the South Asia Collection at Yale University is expanding its digital presence. Twenty Persian philology books, some of which were signed by Salisbury himself, were cataloged, preserved, and digitized. These 20 older Persian philology texts range in date from 1726-1900, and either originate from India, are rare European translations, or are reprints. This unusual collection holds important information for any scholar interested in the literary aspects of the Mughal Empire in India or the history of Muslims in India. 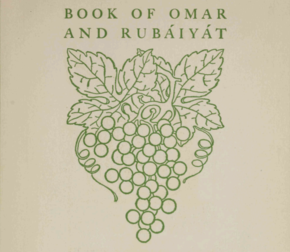