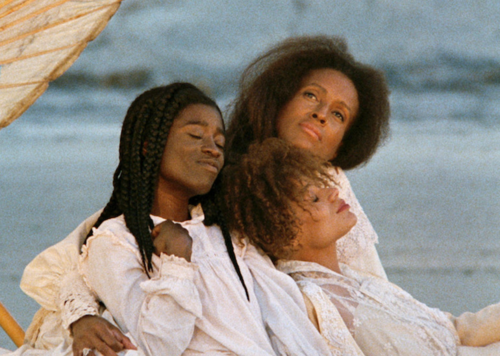 Treasures from the Yale Film Archive invites you to join us for a year-long celebration of women filmmakers, beginning this fall with four feature films in 35mm and an evening of short films by Yale women. These screenings are presented as part of Yale's 50WomenAtYale150 commemorative activities:

In addition to the films by women, we will partner with the Democracy in America series to co-present two special anniversary screenings, both in 35mm:

Treasures screenings are always free and open to the public.

Presented by the Yale Film Study Center and Films at the Whitney with support from Paul L. Joskow '70 M.Phil., '72 Ph.D.