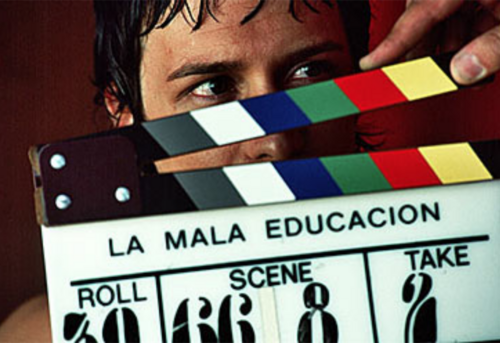 And...action! Treasures from the Yale Film Archive is back all fall with 35mm films on the big screen in front of live audiences as they were meant to be seen.

This season, Treasures brings you a mix of classic and contemporary films from around the world, including the preservation premiere of Kathleen Collins’s Losing Ground, a jazz program with special guest Willie Ruff to mark the 50th anniversary of Duke Ellington’s concert at Yale, a visit from Yale filmmaking legend Michael Roemer, and never-before-seen prints of Rebel Without a Cause, A Streetcar Named Desire, and Wanda.

All Treasures screenings will now take place in the newly-constructed cinema spaces in the Yale Humanities Quadrangle, located at 320 York Street, between Elm and Grove in New Haven.

In keeping with Yale's COVID-19 prevention policies, all attendees must be asymptomatic and fully vaccinated (including boosters when eligible) and should be prepared to show proof of vaccination. Yale-approved masks are required at all times.