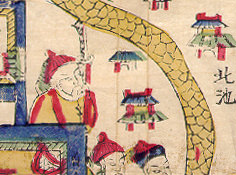 The China Records Project was initiated by the National Council of Churches of Christ in the U.S.A in 1968. The aim of the project was to insure the preservation of the personal records of former missionaries to China and to provide a central repository where these papers would be available to historians.

The Yale Divinity School Library was chosen as this central repository in 1969 and has continued to solicit and accept China-related papers since that time. The Divinity Library now holds approximately 1600 linear feet of manuscript materials related to mission work and the Christian church in China. Records of more than 300 former China missionaries are represented. The library has also purchased several microform archives collections to complement its holdings of original manuscripts.

A survey of topics pursued by researchers in recent years indicates that these records are of use both in providing information about events, movements, and institutions in China, and in providing insight into the Western societies that sent, supported, and were embodied in the missionaries.

To discover materials related to China, search the Finding Aid Database, browse the listing of China missionaries, or browse the list of organizations for which archival records are available.

Also of interest are the Historical Records Collection ("HR" call numbers) and "A" pamphlet series, which include documentation of mission work in China by numerous Western agencies. These can be searched for in Orbis, the online catalog. 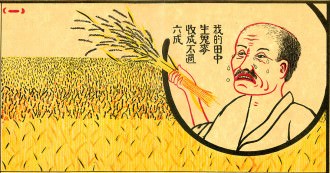 Archives of the following agencies are available in microfilm or microfiche format:

The Divinity Library holds many annual reports and periodicals which document church work in China. Following is a selected list of serials which are now available in microfilm format:

Call numbers for these periodicals can be located through Orbis.