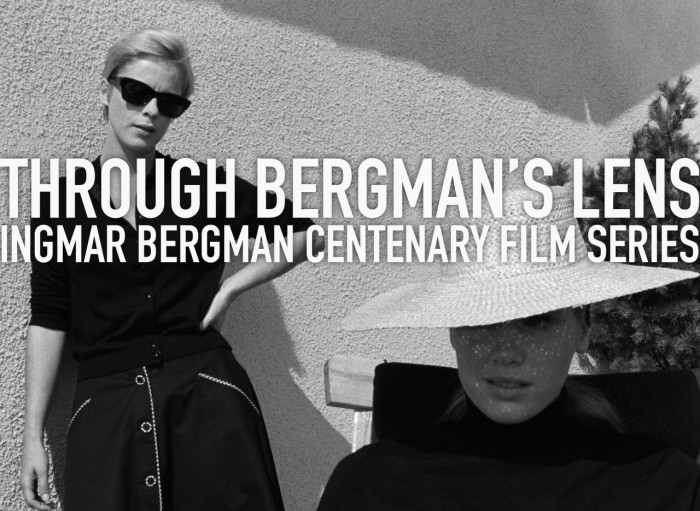 In 2017, in anticipation of the centenary of the birth of Swedish film director Ingmar Bergman (1918-2007), the Yale Film Archive (at that point known as the Yale Film Study Center) began working with the Swedish Film Institute to strike new 35mm prints of eight of Bergman's most iconic films for Yale's collection. In order to create these unique prints from the SFI's preservation negatives, the FSC edited and improved the films' English subtitles and worked with the only remaining film lab in the United States capable of etching laser subtitles onto 35mm films. Support for this project was provided by Marlene and Gene Siskel '67 and by Yale's Fund for Lesbian and Gay Studies.

In the fall of 2018, these eight new 35mm prints were shared with Yale and New Haven through four free double-feature screenings in Through Bergman's Lens: Ingmar Bergman Centenary Film Series.

Through Bergman's Lens was presented by the Yale Film Study Center and Films at the Whitney with support from Paul L. Joskow '70 M.Phil., '72 Ph.D.