Foundations grant $1.5 million to take software emulation to the next level 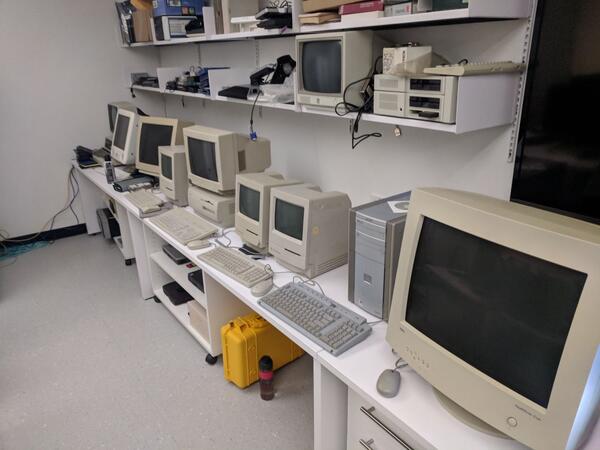 Yale University Library has received two grants totaling $1.5 million for continued support of its Emulation-as-a-Service Infrastructure (EaaSI) program. Established in 2018, the program develops technology and services to resurrect obsolete software programs which can then be used to access and study digital collections at Yale and elsewhere.

The grants come in equal measure from The Andrew W. Mellon and the Alfred P. Sloan Foundations. In 2018, inaugural gifts from the same two foundations provided critical support to launch the program.

“This sustained support of these two leading foundations—one focusing on the humanities, and the other on the sciences—shows how vital emulation is to the future of digital preservation,” said Barbara Rockenbach, Stephen F. Gates ’68 University Librarian. “In an age of ever-evolving technologies, more and more of the world’s knowledge is created and saved only in digital form. Our ability to activate digital collections for research and teaching depends on our ability to preserve the original user experience by mimicking the hardware and software environment.”

Emulation technology recreates the experience of old computer hardware within modern software, enabling the original software to be run on modern-day computers where it can then be used to interact with old computer files. The technology opens up a whole new world for researchers who can now access resources from a wide array of redundant software programs, CD-ROMs, and files from old computers. 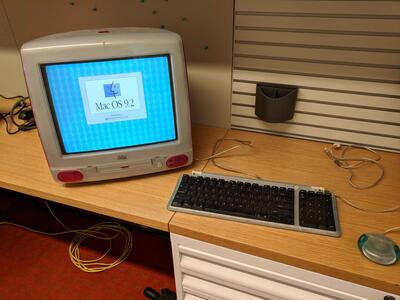 the Software Preservation Network—has successfully implemented an intuitive user interface, developed a growing network of partners and staff, and installed and configured hundreds of new software applications. Under the leadership of Euan Cochrane, Yale Library’s digital preservation manager, the team has partnered with Notre Dame University, the University of Virginia, the University of California in San Diego, Stanford University, Carnegie Mellon University, and Georgia Tech.

The new funding will enable Yale Library to further develop and improve the emulation infrastructure. Critical next steps include improving metadata and code, emulating computer networks, incorporating support for Android devices, and increasing the program’s automation capability to enable access and preservation activity as the work scales up. The funding from the two foundations will also support an assessment of future staffing needs and development of support materials to guide the growing community of institutions using the system.

“We are thrilled and grateful to receive this additional funding from the Mellon Foundation and the Sloan Foundation,” said Seth Anderson, the library’s software preservation manager. “Now that we have demonstrated how useful emulation as a service can be, the vision and continued generosity of the foundations will make it possible to further refine and expand our services to meet the needs of organizations and individuals for research, pedagogy, preservation, and much more. This work directly supports Yale Library’s mission to ensure continued access to varied and rapidly growing digital collections.”