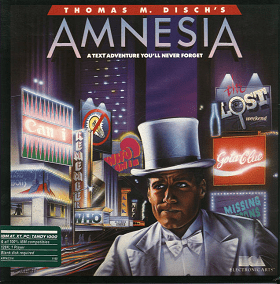 Yale University Library has received its first-ever gift to establish an endowed fund to support digital preservation. The $100,000 gift comes from an anonymous 2008 graduate of Yale College, now a historian of modern warfare.

Library leaders hope the new fund will also draw attention to digital preservation as an area of ongoing need and rising importance. Increasingly, Yale Library collections extend far beyond print books, physical manuscripts and other tangible objects to “born-digital” content created and existing only in digital form. Yet, even as digital content proliferates, its existence is threatened by obsolescent technologies, expensive data storage, and degradation of hardware and software.

“Our first endowed fund for digital preservation is a significant milestone,” said Christine McCarthy, the library’s director of Preservation and Conservation Services. “Safeguarding digital assets is directly analogous to our work preserving physical objects, but the challenges of digital preservation are less widely understood. We are grateful for the donor’s vision in choosing to help us meet this important and expensive need.”

Library collections now commonly contain materials like videotaped interviews, massive data sets, manuscripts drafted on early word processors, and much more. Digitization is also an increasingly important way to expand access to physical materials, particularly for scholars and community members who cannot travel to see the materials in person. The challenge is not only how to preserve these materials, but also how to make them accessible to current and future researchers.

Yale Library, with funding from the Mellon and Sloan Foundations, is leading the development of emulation technology, an innovative preservation approach that allows users to replicate the environment and experience of outmoded software and hardware on a modern computer.

For example, the papers of the science fiction author Thomas M. Disch, acquired by the Beinecke Rare Book and Manuscript Library in 1991, include ten floppy disks containing multiple versions of Amnesia, a text-based video game Disch published in 1986. In an early proof-of-concept, the emulation team made Amnesia accessible by emulating the legacy Commodore 64 environment, one of three operating systems for which the game was designed. 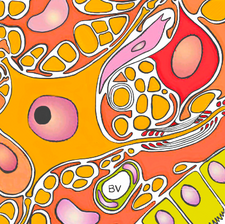 In another academic realm, Basic Neurochemistry: Molecular, Cellular and Medical Aspects, an influential textbook published in 2006 and used worldwide, was accompanied by a CD-ROM containing hundreds of related images. Those images, as well as the content of many other CD-ROMs in the library’s collections, will soon be available through Yale Library’s new CD-ROM emulation environment.

These and other advances by the library’s preservation team influenced the donor of the new endowed fund.  “I’ve seen firsthand how important digital sources are and how difficult they can be to access,” the donor said. “I’m proud of Yale Library’s leadership in digital preservation and pleased that I can support this critically important work.”